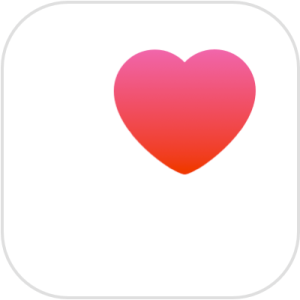 I honestly don’t know how it happened, but one day I opened Apple’s Health app on my iPhone and it wouldn’t load anything. Graphs were empty, attempts to show specific data points just hung forever, attempts to clear all data points under specific categories only appeared to work until the app was relaunched, and even deleting the Jawbone Up app left its data in place. I tried to backup and restore my phone several times, until I finally stumbled on the solution.

The solution for me was to backup the phone with a not-encrypted backup via iTunes (iCloud backups must be encrypted), then restore from that. Probably for privacy/security reasons, the unencrypted backup does not save Health information (along with stored passwords, and I think a few other things). This means that I was able to restore my iPhone without any Health data and start fresh. Ever since, the Health app has been working properly.

Your mileage may very, but best of luck to you in curing your stuck Health app woes!