Today is apparently Future Day, a day on which we’re supposed to spend some time contemplating the future. Well, nothing makes me contemplate the future more than movies, especially movies with plenty of visual effects.

Just take a moment to imagine your favorite film without visual effects. Suddenly, films like Life of Pi don’t look very inspiring without their visual effects. 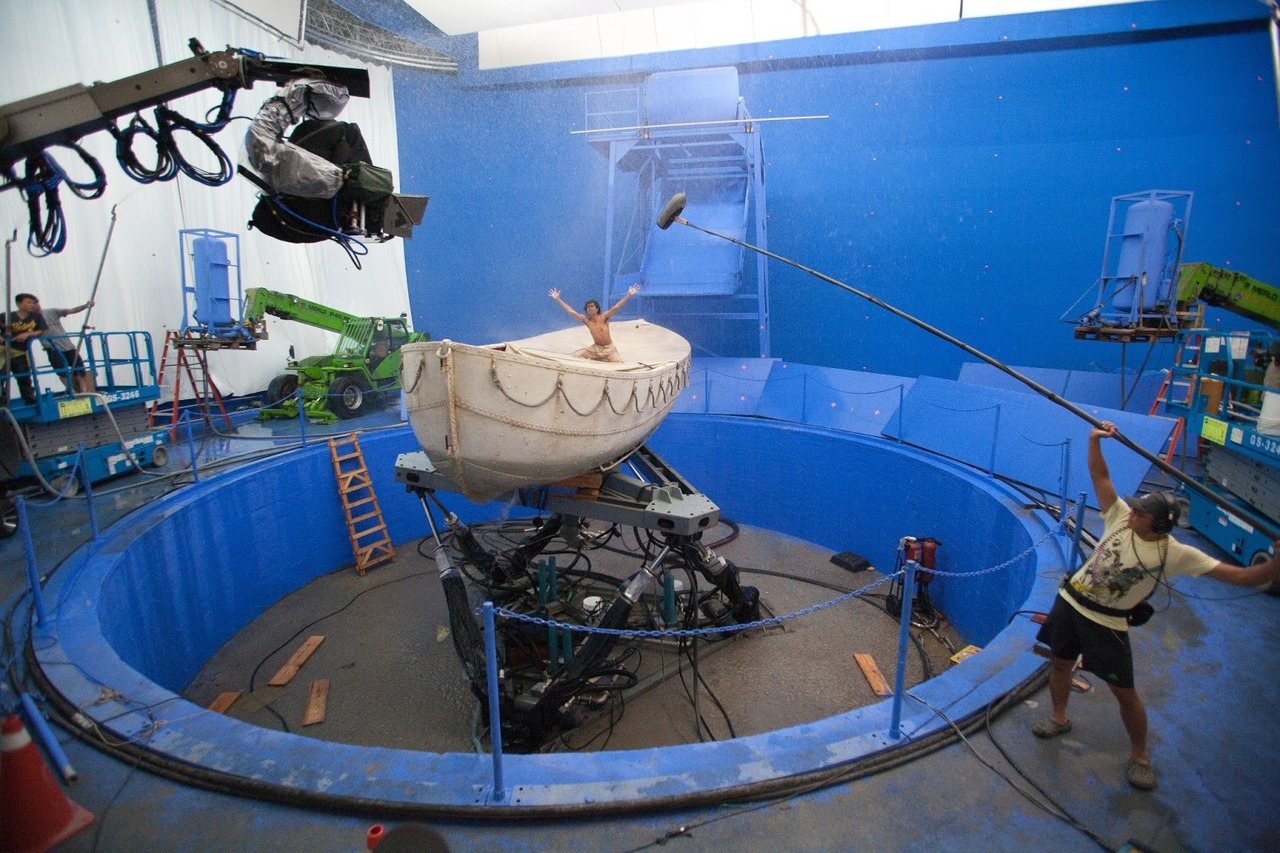 Despite many of our films being largely composed of visual effects shots, the visual effects industry is still paid by the studios for the job as a whole before production even begins, not for how many hours it may take to create (and repeatedly revise, if necessary) the sets, characters, and sometimes whole worlds that they create for the film. Picture for a moment, a massive hand-build set. The Director probably won’t tear down the set, re-build it, and re-shoot the scenes just because he changed his mind, as the set builders and most of the rest of the crew are paid hourly, and what seems like such a simple decision could vastly impact the film’s budget. If that set were digital, the director could easily change his mind and have everything re-done (even have the actors digitally re-positioned within the new set if necessary) free of charge and as often as he wants to, simply because the visual effects studio was paid maybe $10 million for the job as a whole, not hourly. $10 million seems like a lot of a money, but for a visual effects studio which may find itself re-building the same shot hundreds of times for an indecisive director, it’s more likely that they’ll either have to layoff staff or go into debt just to finish the film.

This is a reality that Rhythm and Hues Studios faced last year when they declared bankruptcy just two weeks after winning their second Academy Award for Life of Pi, and they aren’t the only one. Every year, more visual effects studios are shutting their doors because movie studios don’t pay to the scale of the projects. Below is the short documentary Life After Pi, which covers the problem in-depth, particularly the fate of Rhythm and Hues Studios.

As you think about the future today, think about how films with visual effects have shaped your ideas of the future, think about how the future of the VFX industry is in jeopardy if the movie studios aren’t pressured to change, and then take action. Also, if you’re near Hollywood tomorrow, join the march at the Academy Awards to show your support.