Who are these people, Duke?

They’re Cobra’s prisoners, Optimus, their salves. We believe they’ve done this to millions more in Europe. We hope they have…

You hope this has happened? To millions of your people? But…

The year is 1939, and the world has fallen before the might of the Cobra Empire. Desperate to drive back the tyrants, the United States Government plays their last hand and forms the world’s first elite strike force, G.I. Joe. But Cobra Commander has made his own desperate play for the few remaining free territories. He has made a deal with the Devil, a devil forged of metal and disdain, a devil known throughout the universe as Megatron.

The future of the free world begins to look hopeless, until a chance encounter leads the Joes to wake the dormant Autobots and their noble leader, Optimus Prime.

The battle for the free world has begun. Brother will face brother, man will fight machine, and old foes will dual to the death as four of the universe’s most powerful forces collide on a tattered battlefield. One will be victorious, one will see their dreams die before their eyes, and one will pay the ultimate sacrifice.

John Ney Rieber’s story is dark, grim, and emotional, with an overwhelming feeling of hopelessness for our heroes, a feeling unlike any previous G.I. Joe or Transformers tale.

Jae Lee’s artwork is astounding and captures the atmosphere of Rieber’s story with a melancholy war-time environment that is all too fitting.

Transformers vs. G.I. Joe is a fresh look at both franchises and a must-have for any fan of Transformers or G.I. Joe. A second volume was produced, but cancelled after issue #1 when the publisher’s financial troubles led it to declare bankruptcy in 2005. Fortunately, Rieber’s brilliantly crafted masterpiece is best as a stand-alone novel.

This review was previously published on Splash Panel on December 13, 2006.

The last time we moved, we took the opportunity to frame and hang some great artwork from colleague Joen Asmussen. After our second move, we felt it was time to further decorate the office by framing our very small collection of signed comic book art.

First up is a promotional poster for The Transformers: Windblade, featuring Windblade herself, and signed by author Mairghread Scott. 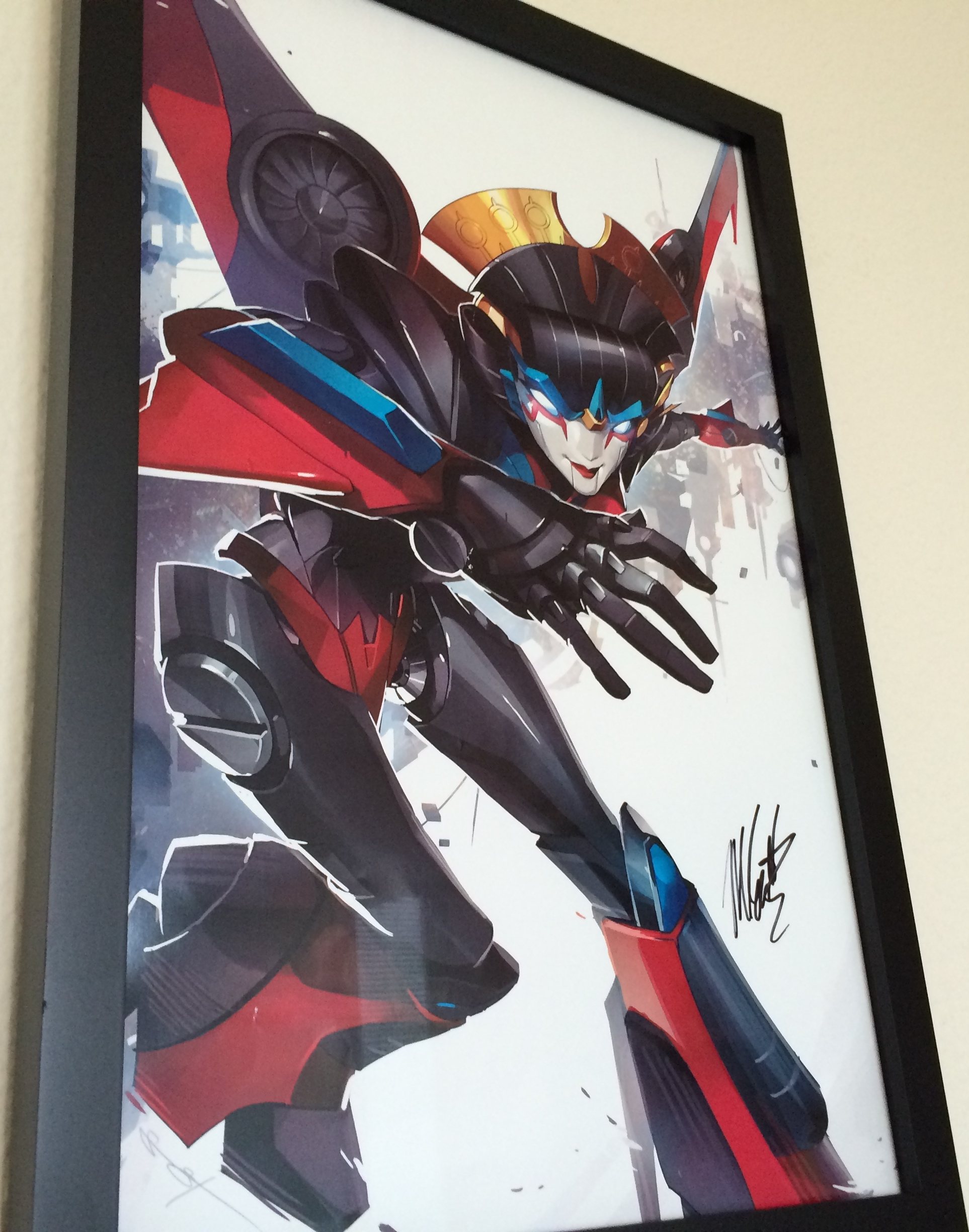 And last, but certainly not least (hey, I said it was a very small collection), the entire sixth issue of Star Wars: Crimson Empire, featuring Kir Kanos and Carnor Jax, and signed by author (and founder of Dark Horse Comics) Mike Richardson. 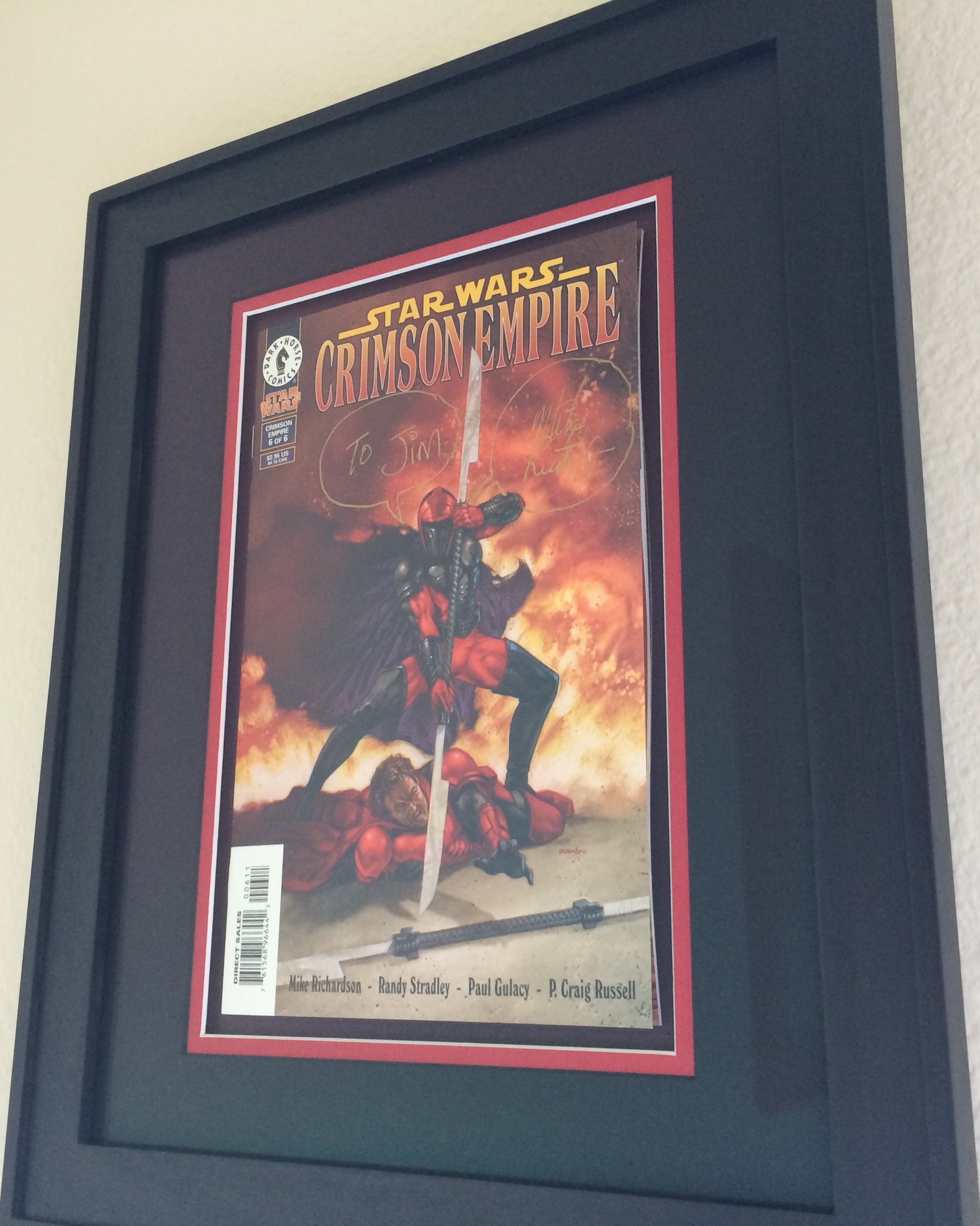 I’m glad to finally have these protected and hung as they should be. I’m not sure if they’re worth any money, but they’re worth plenty of nostalgia to me just hanging here on my walls.

This trailer mashup of Transformers: The Movie and Lord of the Rings: The Fellowship of the Ring is pretty much better than any of the recent Transformers movies. It’s too bad this could never be a real movie.