After six years of loyal service, my 2005 Toyota Prius began to show signs of transmission failure. Considering the car was over six years old and had about 75,000 miles with a failing transmission, I figured that it was time to take Toyota up on their 0.9% promotional APR on a new 2010 Prius.

The new Prius has tons of cool features, and the most advanced hybrid system yet. I’ve already improved my fuel economy over the old Prius by at least 5 MPG, which is great for the environment and my wallet. Of course, the coolest thing about the new car is that it’s “almost-WordPress” blue! 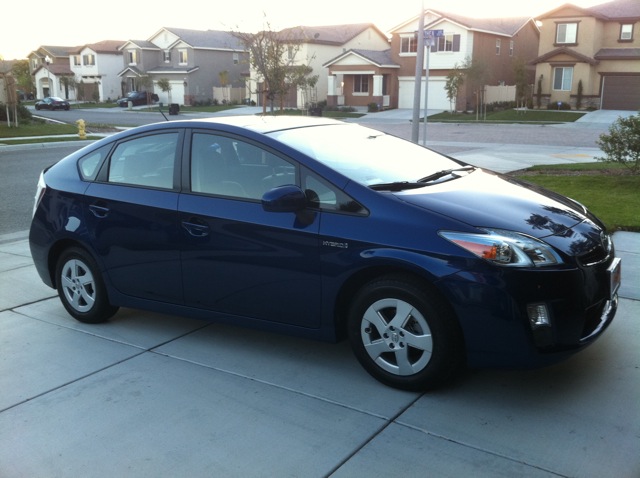