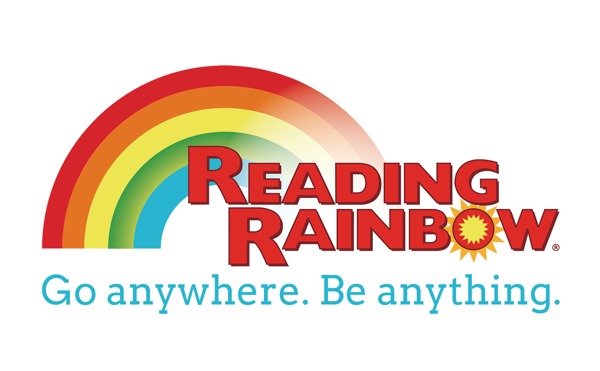 Reading Rainbow is an award-winning educational show which ran for 23 years on PBS. The show was designed to educate children on the magic of reading, rather than just the technical aspects of it. By that I mean the ability to build your own world via a great work of fiction, rather than simply reading and comprehending the words. That aspect of reading was sorely missing in public education when I grew up, it’s still missing today, but presenting that on television to an era which became more and more addicted to television was a stroke of genius.

The series was canceled in 2006 with reruns airing until 2009. Though the series could no longer be seen on television, classrooms continued to show video tapes when they could, and many public libraries had episodes available. In 2012, the rights to the show were purchased by host LeVar Burton and his business partner, Mark Wolfe. The classic episodes were then released on iTunes and Amazon Instant Video followed by an interactive reading app for iPad and Kindle Fire.

Today, 1 in 4 children in the US cannot read at grade-level by 4th grade, increasing the likelihood that they will fall behind or simply drop out. In response, Burton and Wolfe have launched a Kickstarter Campaign to bring Reading Rainbow to every child they can by expanding the app to more platforms (game consoles, more mobile devices, streaming TV boxes, etc) and providing it all for free to as many schools as possible. The 35-day campaign set a new record by exceeding its goal in just 11 hours, but further donations continue to flow in, and they are forming even grander plans than they started out with.

I vividly remember watching Reading Rainbow on television and checking out the videos from our public library. It’s safe to say that it changed the way I think about books for the better. Books are amazing, because you can create your own world, cast your own actors, write your own music, and more. A book is just words on paper, but you are the one who makes that world a reality. That’s what Reading Rainbow taught us, and I hope it continues to teach more children just the same.

Please donate to Reading Rainbow’s Kickstarter campaign to bring it and its message of reading enjoyment and reading proficiency to children around the world!

Update: Some links in this article have been changed and removed following the effects of a recent legal action, but the text content remains unchanged.