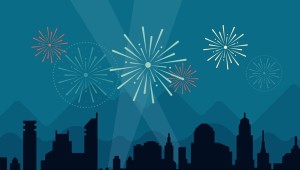 2014 was another big year for MacManX.com, and as usual, the folks at Jetpack prepared an awesome recap of my year for me! There’s some fun numbers and charts in there to round-up the year, as well as this gem:

The concert hall at the Sydney Opera House holds 2,700 people. This blog was viewed about 21,000 times in 2014. If it were a concert at Sydney Opera House, it would take about 8 sold-out performances for that many people to see it.