A week ago, I made it back home from my second Automattic meetup, this time in San Diego. Once again, we had a whole week to meet almost everyone (which is refreshing since we’re globally distributed), work on some awesome upcoming features (mostly for WordPress.com), and engage in some local adventures. I won’t spoil any of the upcoming new features, as they’ll be announced on the WordPress.com blog when ready, but you might actually see some in action if you have a keen eye.

I’d rather not spend time explaining why we do meetups and what goes into such a thing, since Toni (our CEO) has already done an amazing job, though I did snap some photos while I was there. I know, it’s a lot less than I usually have, but you can see more photos from Andrew, Anthony, Chelsea, Danilo, Erica, Gary, Jackie, Joachim, Joen, Jorge, Matt, and Stephane. 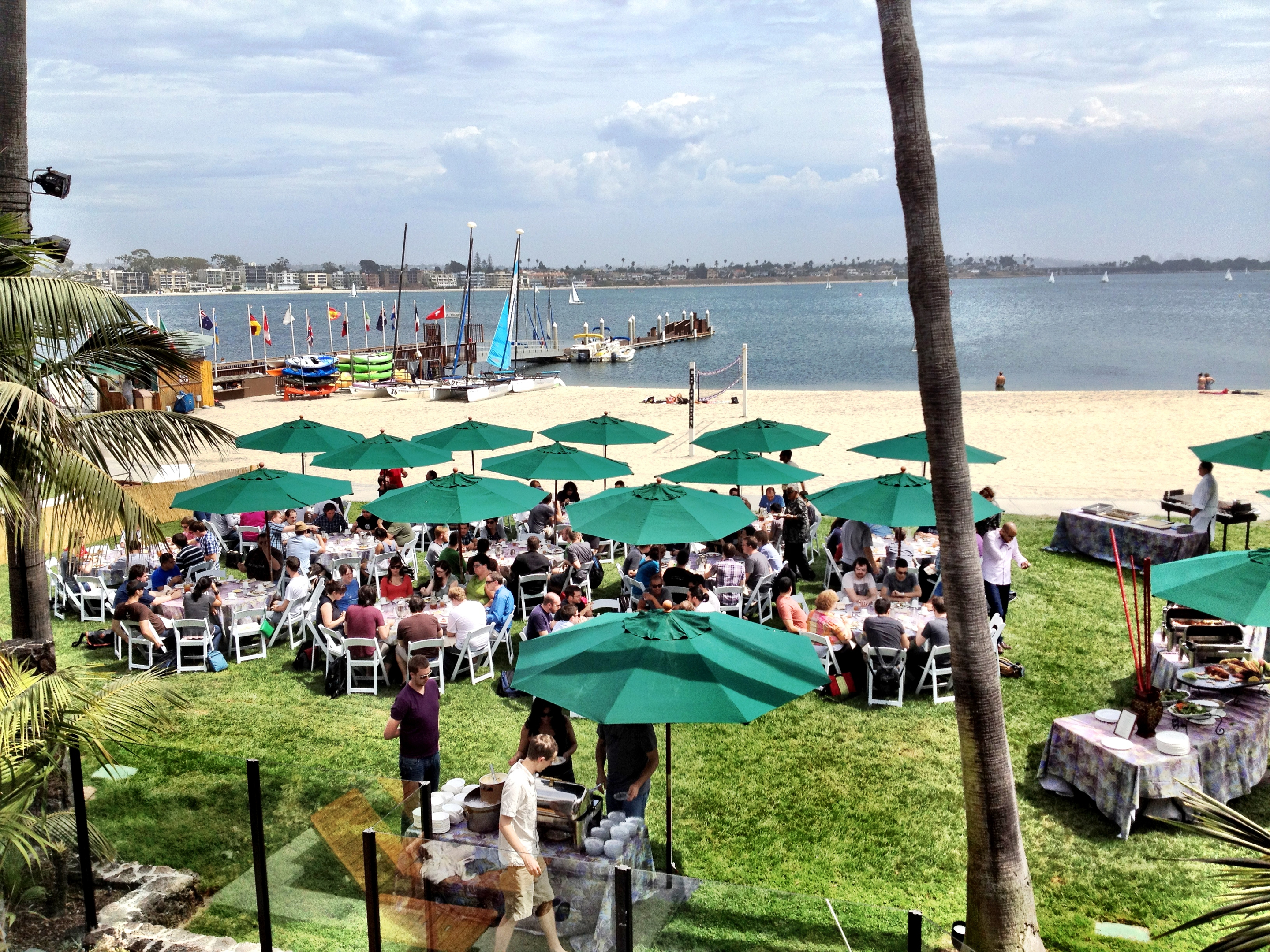 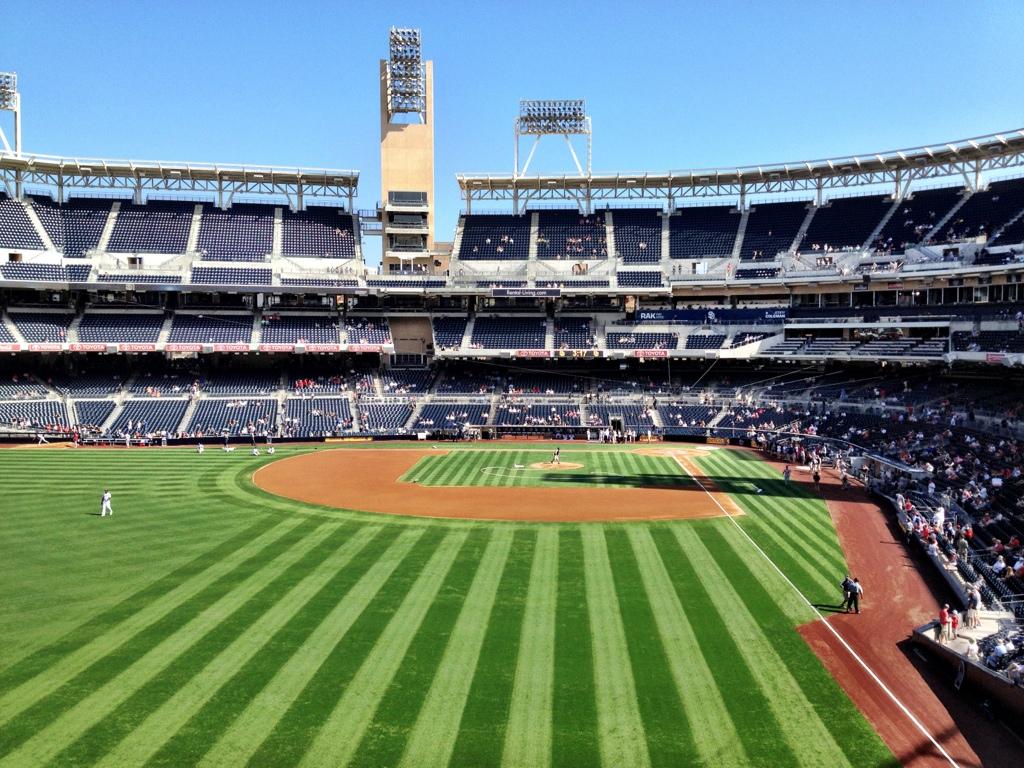 At Petco Park with at least half of Automattic for the Padres vs. the Cardinals. 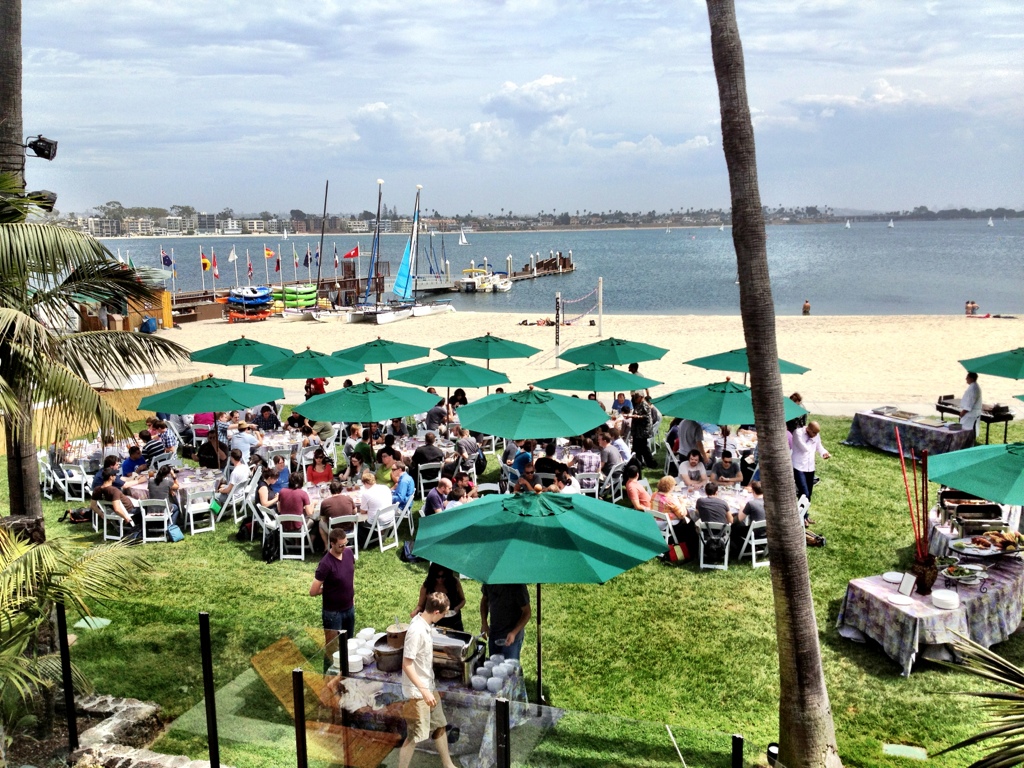 Lunch with almost everyone from Automattic in San Diego, California.