Why I Chose The Conservation Fund

Last year, I made an honest mistake and forgot to donate to both charities. Since then, I have received one mailer, gift, and/or magazine each week from The Nature Conservancy asking me to donate again. By my calculations, the costs of printing, labor, and mailing this year have far exceeded what I donated in the past. In short, everything that I have donated to The Nature Conservancy has been spend trying to get me to donate again. Why should I donate to an organization that spends so much on something other than its core purpose?

To put it plainly, The Conservation Fund does not do that. All I have ever received from them has been a donation receipt at the end of the tax year with a nice little letter about the fund’s progress, and a biannual brochure about some of the fund’s ongoing projects. When I forgot to donate last year, I simply received nothing. In fact, The Conservation Fund only devotes 1% of their budget to fundraising and 2% to administration and other costs. That leaves 97% of their budget to the core purpose that you really care about. This is no doubt why Charity Navigator has awarded The Conservation Fund its top rating for the past 6 years, a rating held by only 4% of the charities they track. 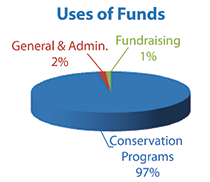 From now on, I’ll make sure that my money only goes to charities that will ensure the majority of my donation is used towards the programs that I intended to fund in the first place. 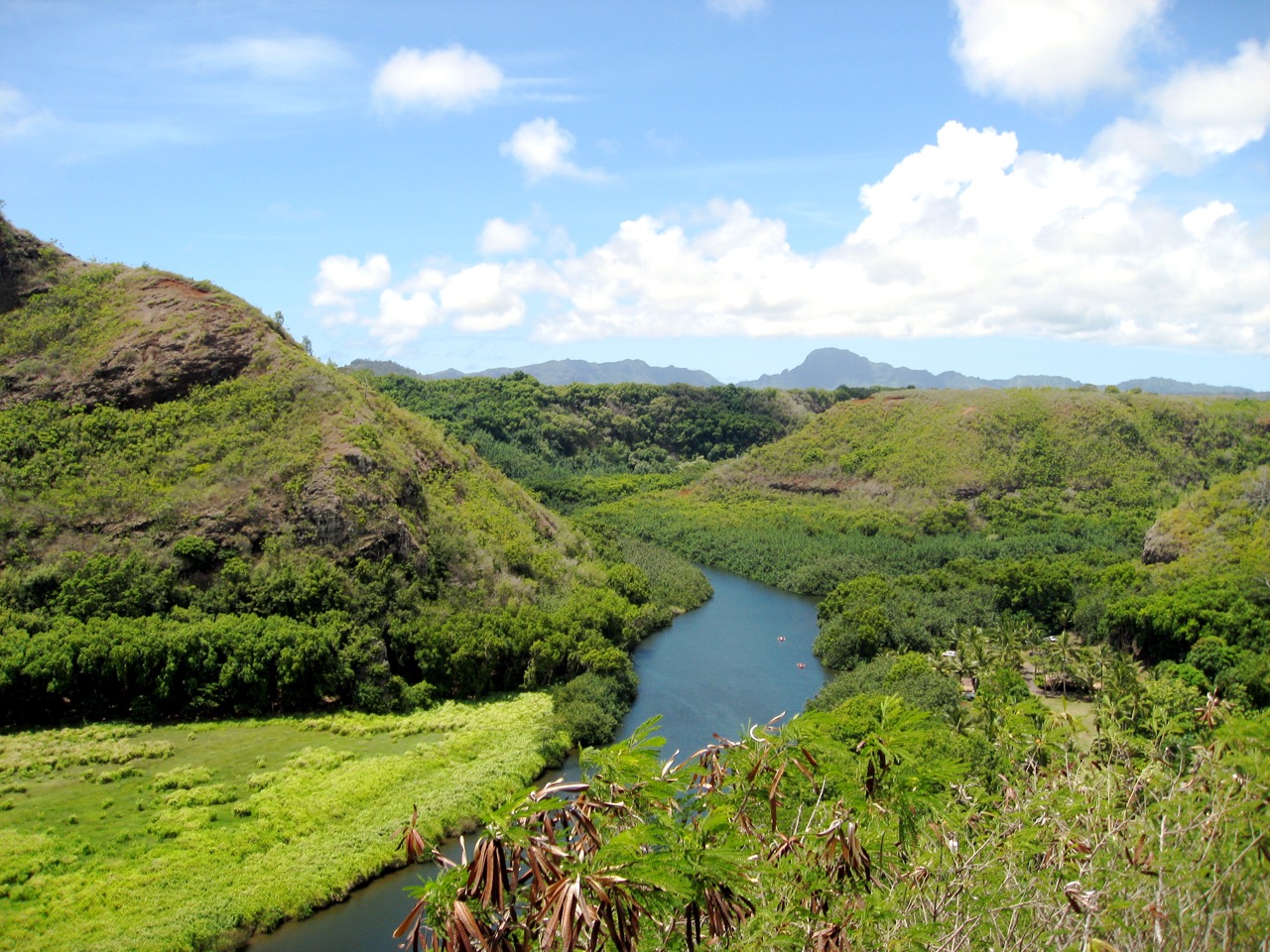 Update September 2019: I can no longer in good conscience recommend The Conservation Fund. The past few years have been filled with great climate activism, and The Conservation Fund has been silent on all of it. Not a single press release, post, commentary of any kind, not even a retweet. While I hope they’re continuing to do great work, this makes me question their goals enough for 2019 to be the first year I skip donating. Instead, I’ll be focussing my efforts on Trees for the Future, which has almost as good of a Charity Navigator rating, and is very much involved in climate activism.

5 responses to “Why I Chose The Conservation Fund”